Zombies are overdone these days, no doubt about it. I went into John Palisano’s Dust of the Dead expecting tired old clichés and tropes that have been explored all the way to the last twitching tendrils of their rotted guts. Because I don’t like to go into a novel expecting to hate it, I figured my review would be more about Palisano’s storytelling or writing skills, a natural thing to focus on when you’re not expecting to be surprised.

Fortunately, I was surprised. Dust of the Dead is a different enough take on the zombie apocalypse in that the apocalypse is already well underway when the story begins. The reader tags along with a Reclamation Crew, a group of individuals charged with dispatching the undead back to the dead. Along the way, we come to understand that even though the apocalypse has been ongoing long enough to have formed government-backed crews that are tasked with dealing with the zombies, not enough time has passed for scientists to precisely understand the cause of the rising.

As the story unfolds, we learn more about the nature of the zombies and even begin to question whether the undead are truly the zombies of The Walking Dead or more an infection-created evolution like The Girl With All The Gifts or (SPOILERS!) creatures in Richard Matheson’s I Am Legend. The mysteries were enough to keep me interested as members of the Reclamation Crew find themselves falling thanks to the dust of the dead.

As for the storytelling and writing: if I’m not mistaken, what I read (which was supplied to me by Marco from Seildelman & Company) is a reprint/rerelease of Dust of the Dead, which might have been Palisano’s first attempt at a novel. In some ways, it reads like a first novel. There’s occasional awkwardness in metaphor/simile and language usage, but it’s not enough to tear you away from the story. And every writer grows in craft with time and work.

Overall, I recommend Dust of the Dead for anyone who has never read a Palisano book before and desires a solid entry point. 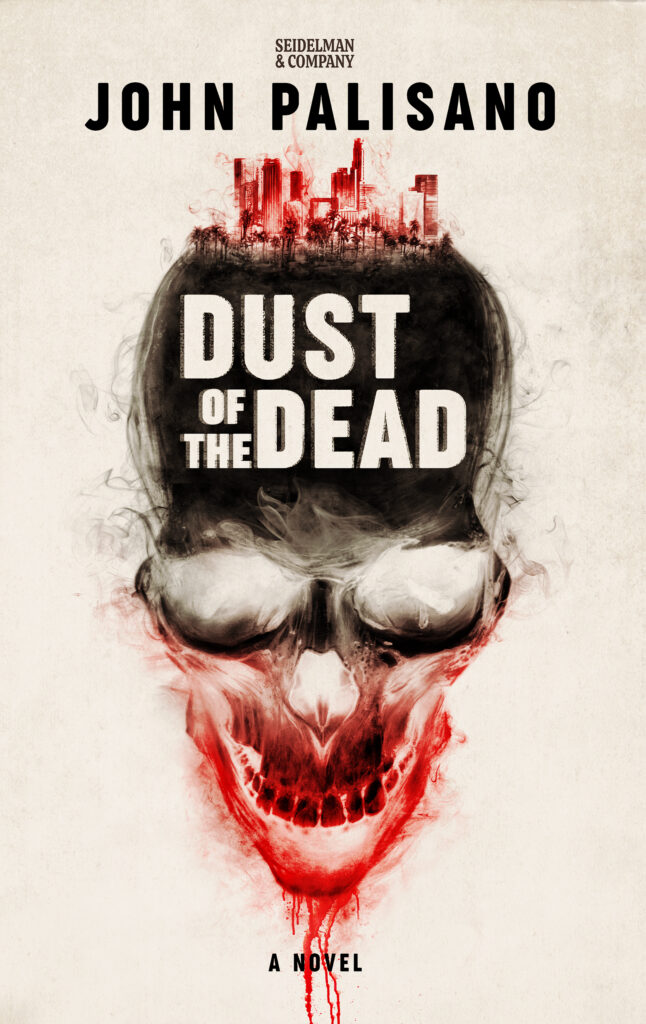 ‘Dust of the Dead’ by John Palisano book cover.