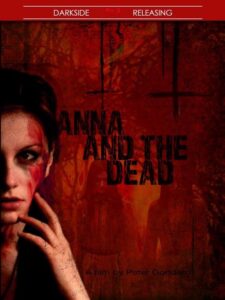 I SCREAM ON THE BEACH (2021) and ANNA AND THE DEAD (2015) are making their worldwide Blu-ray premieres on Tuesday, June 1st from genre distribution company Darkside Releasing. 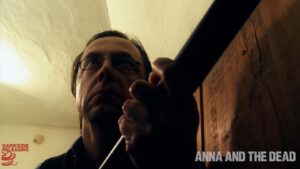 I Scream on the Beach gleefully celebrates the heyday of 80s slasher films and VHS exploitation, and has won multiple awards during its 2020 European and North American genre film festival run. The film co-stars Lloyd Kaufman from Troma and creator of The Toxic Avenger! Darkside Releasing is pleased to present this film to all audiences and horror fans, for the first time ever! 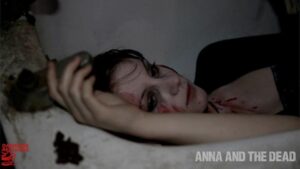 Anna and the Dead is Peter Goddard’s second in a trilogy of moody, unsettling horror films from the UK — Goddard is something of an underground champion of independent British Horror, and Darkside Releasing is pleased to have restored the original HD version for a brand-new release. 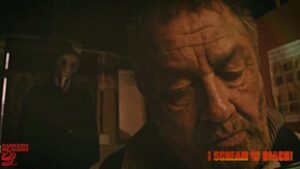 I SCREAMED ON THE BEACH is “a twenty-first century sleazy slasher with a dash of gialli and a sprinkle of Troma” (- Craig Ranallo, Killer horror critic} and features “an absolutely bonkers third act and climax that has to be seen to be believed” {- Joseph Perry, Ghastly Grinning}

Both films will also be available to stream on #DarksideonDemand (TVOD) on June 1st, day-and-date with the Special Collector’s Edition Blu-ray releases.

Tags: ANNA AND THE DEAD, Darkside Releasing, horror, I Scream on the Beach