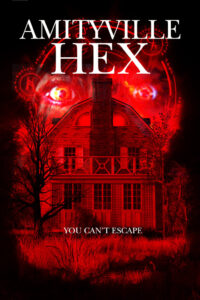 Cult label VIPCO are excited to announce that they have acquired the latest in the Amityville franchise for UK distribution.

AMITYVILLE HEX was Directed by Tony Newton, who also wrote the film alongside Shawn C. Phillips. 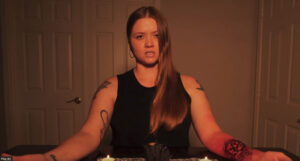 Peter Hopkins (Director of Operations for VIPCO) had this to say about the acquisition:

“I am a big fan of the 1979 film The Amityville Horror so to be able to put out the latest in the franchise through VIPCO is exciting news not just personally but professionally as well.”

AMITYVILLE HEX will be released by VIPCO on DVD and BD-R this October and they have already got the film up for pre-order (the first 100 orders come with a free poster) on their website along with limited AMITYVILLE HEX posters SIGNED by Director Tony Newton.

Once the posters are gone, they are gone forever. 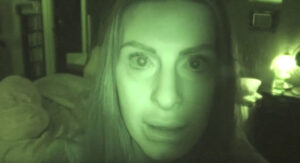 AMITYVILLE HEX is available to pre-order now from the VIPCO store with shipping available worldwide.

You can keep up to date with all that is VIPCO by following them on social media: