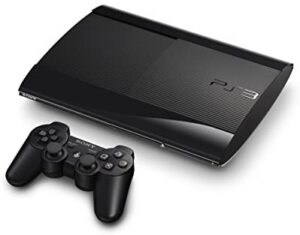 Looks like Sony has pushed an update to the PS3 to improve performance and the update also includes an update for the Blu-ray player so it’ll be able to play newer Blu-ray movies!

You do not need to reinstall firmware on the emulator to keep using RPCS3 if you already use 4.86

So make sure to update your PS3 if you’re still using it!