Most of Us Grew Up On Scooby-Doo!

Most of the world I’m sure knows who The Gang and Scooby are. Well looks like Dante Yore is trying to bring a darker version titled Mystery Incorporated. There is an Indiegogo Campaign to help get this off the ground. At the time of this article they’ve reached $18,313 of a $15,000 Flexible Goal there are 4o hours left for the campaign. If you’d like to back this project head over to their Indiegogo.

What is Mystery Incorporated?

Mystery Incorporated is a fresh new series designed to tell the story of the characters from Hanna-Barbera’s “Scooby-Doo, Where Are You?” with a modern filter for a new generation.

Set in the small town of Coolsville, OH and inspired heavily by shows like “Supernatural”, “Riverdale”, and the original “Scooby-Doo” cartoons. We enter a world where monsters are real, demons guard every crossroad, and spirits lurk in the dark.

Our vision is to create a state of the art hour long pilot episode that is just as high quality as anything you may see on television or Netflix. As you can see from our teaser we have an extremely talented cast and crew who were able to create magic on a very small budget, imagine the things we will be able to do with your help! Our hope is that our pilot will immerse you in the world of Mystery Incorporated and lay the foundation to build an entire 10 episode season and bring this story to life in an all new way that we believe audiences have been dying to see. 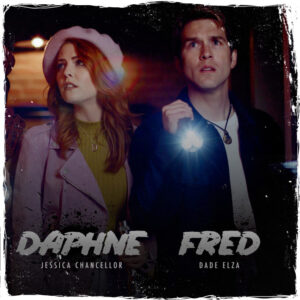 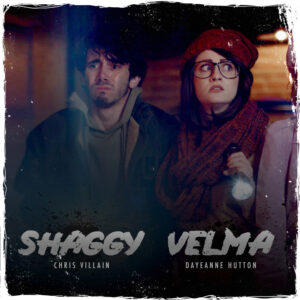 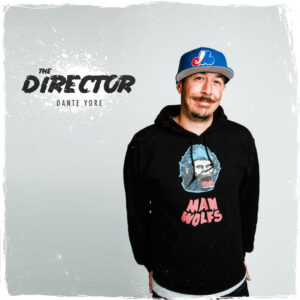