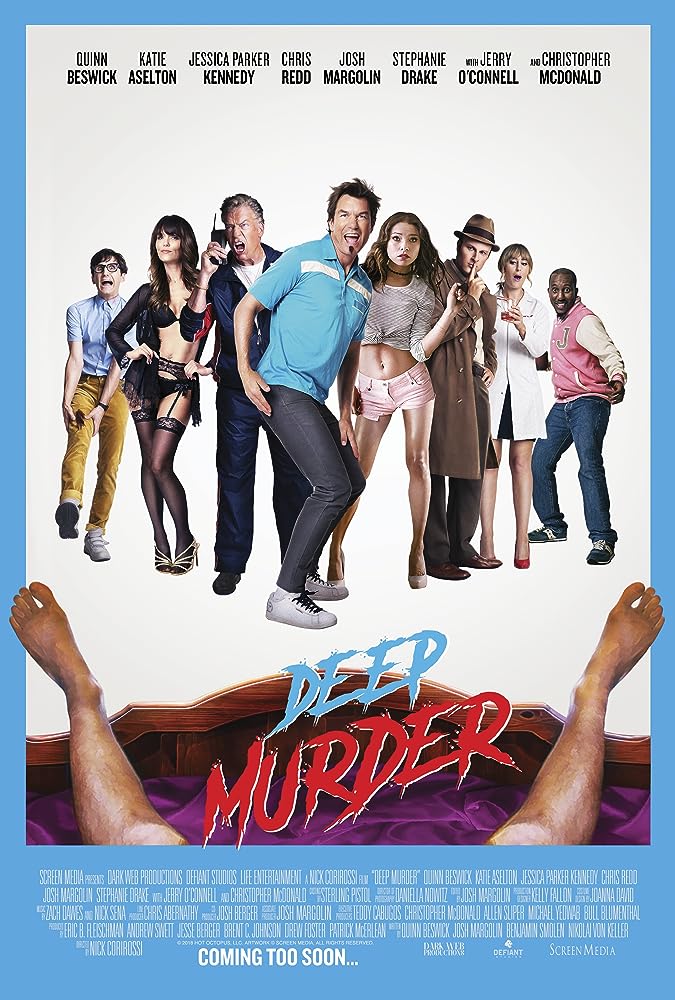 Horror spoofs and satires are a small but often entertaining niche within the world of horror films. Spoofs like Dracula: Dead and Loving It to Scary Movie can be an enjoyable watch to poke a little fun at the genre we love. Satire comedies such as Shaun of the Dead or Tucker and Dale Vs. Evil elevate the standard of the films they are mimicking. Young Frankenstein is a personal favorite.

Now we have a new movie that has joined the ranks of horror spoof/satire, the film Deep Murder by director Nick Corirossi. Jerry O’Connell, Jessica Parker Kennedy, Christopher McDonald, and Stephanie Drake are the top cast. Screen Media Studios distributes.

This movie is for anyone who actually watches a pornographic movie for it’s “story” and through it’s full runtime. The bad acting (on purpose) and the sexual innuendo puns start at the beginning and end only when the credits roll. What can be seen in the trailer is the tone for the entire film. 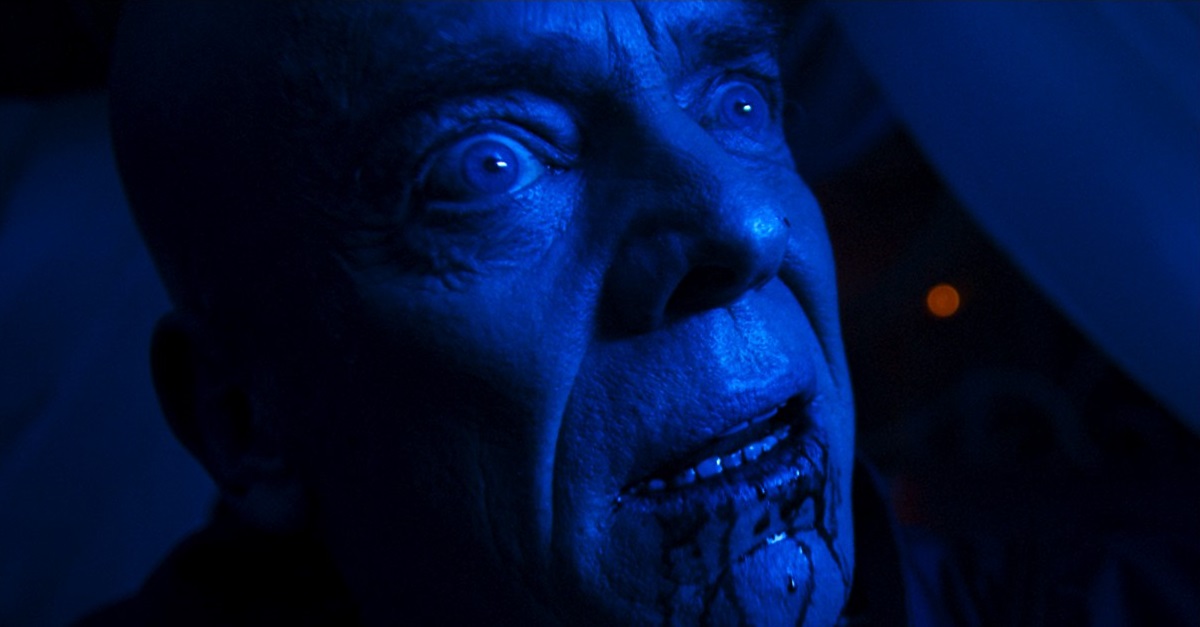 I would recommend a watch if you dig horror spoofs, because it is enjoyable. It’s just not great and doesn’t have a lot of rewatch value like the titles I mentioned earlier. Deep Murder is available on Vudu, Fandangonow, and other digital outlets.

Blood: a decent amount, nothing major

Gore: a couple of cool scenes