Last year, Ari Aster broke into the horror scene with the critically acclaimed, audience divisive, original Hereditary. Some loved it. I personally really enjoyed it. I did not see it as the new Exorcist but thought it was a very compelling and smart movie.

Just a year later and Aster is back with a brand new original film for us horror fans to devour. One view of the Midsommar trailer immediately conjured up images of the wonderful UK classic The Wicker Man. The A24 PR campaign made it a point to let everyone know that this was not The Wicker Man but rather a fairytale.

Well, they lied. Midsommar IS The Wicker Man…. on acid…combined with The Texas Chainsaw Massacre and Hereditary…with a little Hostel and The Hills Have Eyes thrown in for good measure. If this combination sounds appealing then the movie should not disappoint.

I found the film very enjoyable. It’s brutal. It’s creepy. But with such similar beats to The Wicker Man (The 1973 version, NOT the Nick Cage travesty), I couldn’t really say that it was uniquely original. To me, it is an updated version of the Robin Hardy film with more gore and darkness.

Midsommar is a good sophomore flick but doesn’t surpass the layered brilliance of Aster’s debut. If you have never seen The Wicker Man, this film might shock the crap out of you. Even if you are familiar with that Hardy’s movie, Aster’s is still worth watching. 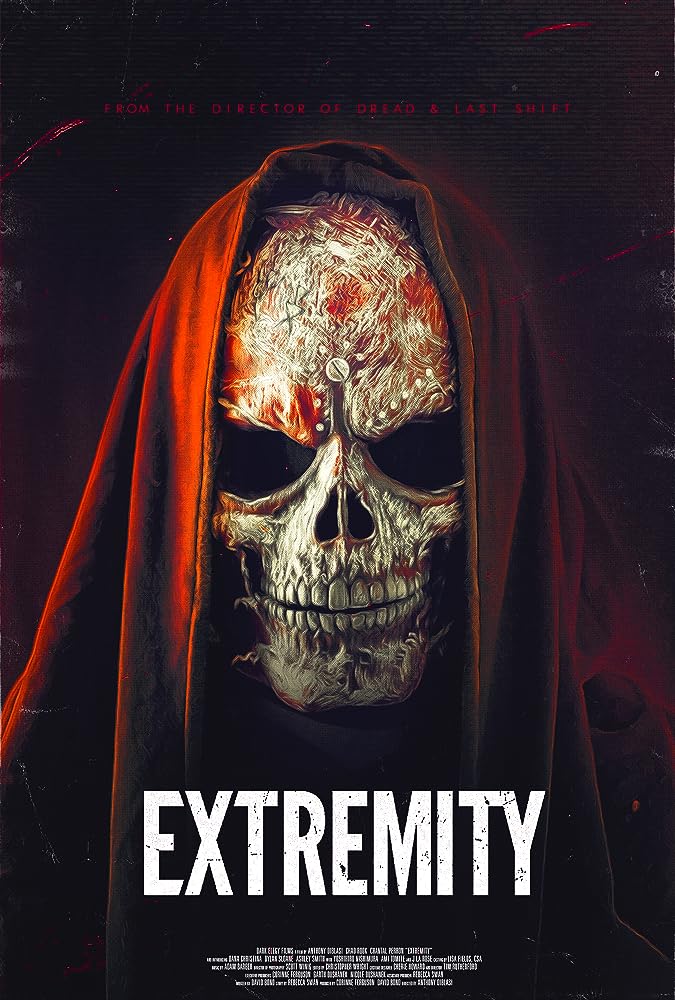 The other movie I watched was the 2018 film Extremity. Directed by Anthony DiBlasi, who helmed previous horror flicks Dread and the highly recommended Last Shift, Extremity centers around the rise of extreme haunts. These “anything goes” haunted houses along with escape rooms have become increasing popular in the past few years. With McKamey Manor (as seen on Netfix’s Dark Tourist) relocated right here in TN, they aren’t very hard to find if the traditional haunted houses leave you lacking and looking to spice it up.

Extremity follows a girl and guy who have been chosen to go through an extreme haunt called Perdition. The movie seems to follow the real formula that occurs when applying and taking part of one of these places. Everything goes to hell though when an accident turns the experience from extreme to deadly. It’s not a perfect film by any means but was still a fun watch.